While out shopping with my sister, we saw some fabric covered button earrings.  Having assured her that it would be possible to make them yourself, I thought I'd better put that to the test and make some for her birthday! 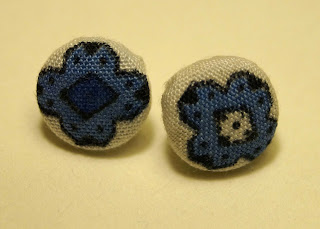 I'd never made my own fabric covered buttons before... but how hard could it be right?!  Well after much swearing great patience I discovered there was a lot of trial and error involved.


I had some scraps of this fabric and liked the little flower part of the design.  Plus they fitted nicely with the size of button I had chosen (11mm). 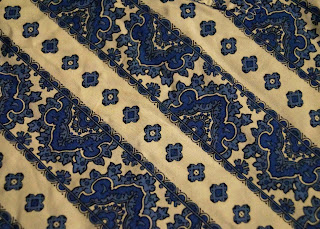 As I needed a flat surface on the back, I removed the *sticky out bit* (very technical I know!!!) with pliers first. Next I followed the instructions that came with the self cover buttons.  As I mentioned before, I found this quite fiddly and took a couple of attempts to get the design nicely in the centre.

After finally getting two buttons I was happy with, the next step was to glue an earring stud to the back and leave to dry. 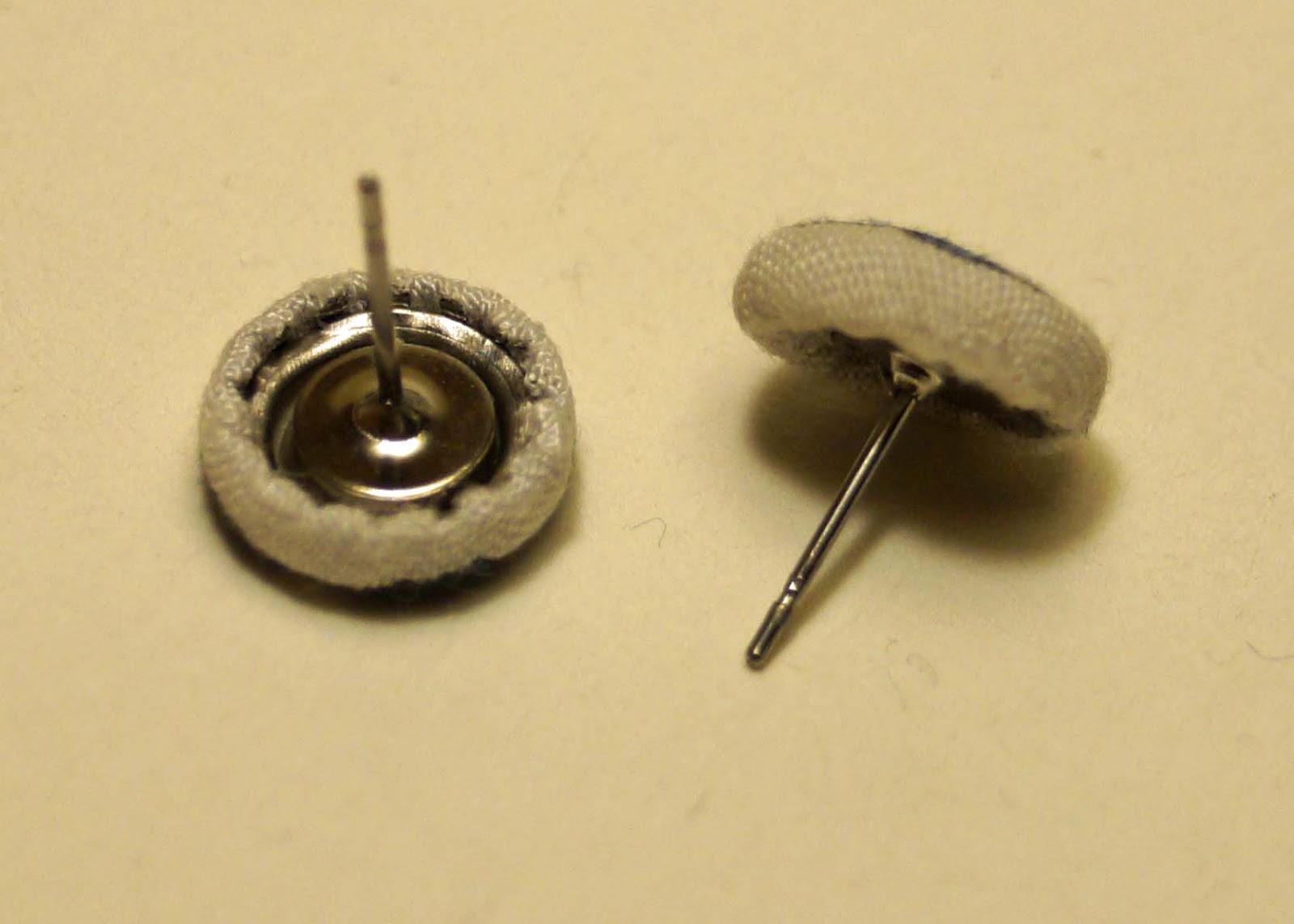 As they were a pressie, I cut out a nice picture and displayed them on this. The subtle differences are deliberate, I can assure you! 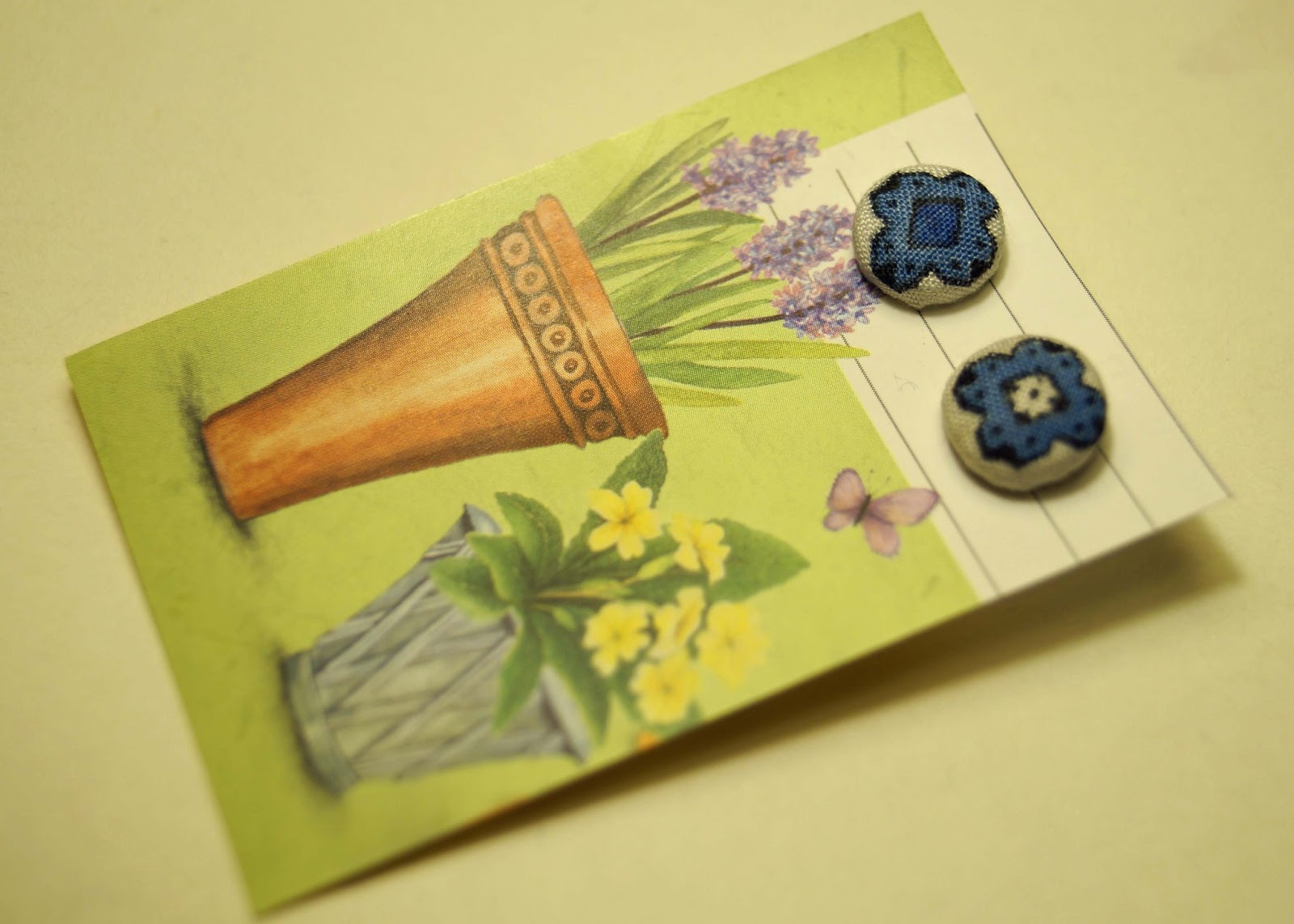 In hindsight I would have chosen a larger size as my first attempt at covered buttons, until I had the hang of the technique. But then of course they probably wouldn't have looked as good as earrings! 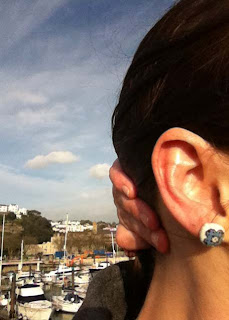