... and a Button Coaster

I loved this post by Morning Creativity on DIY Button Coasters, so thought I would give it a go myself. 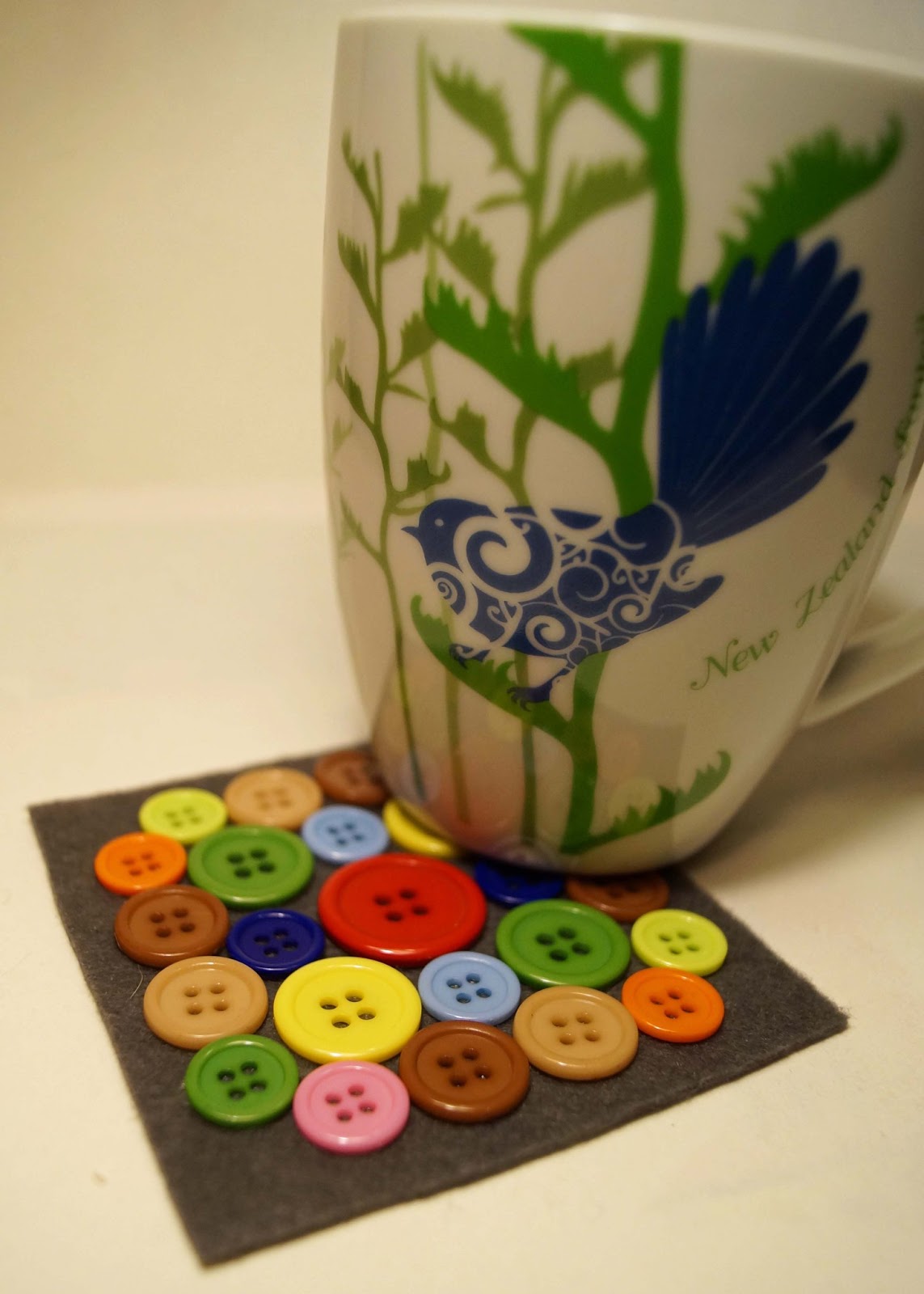 I decided to 'tweak' the design slightly, so instead of sticking the buttons to each other I glued them directly to a piece of felt.  I have convinced myself that I chose this method  because it then makes a nice soft base.... however it is mainly because it requires a lot less patience! 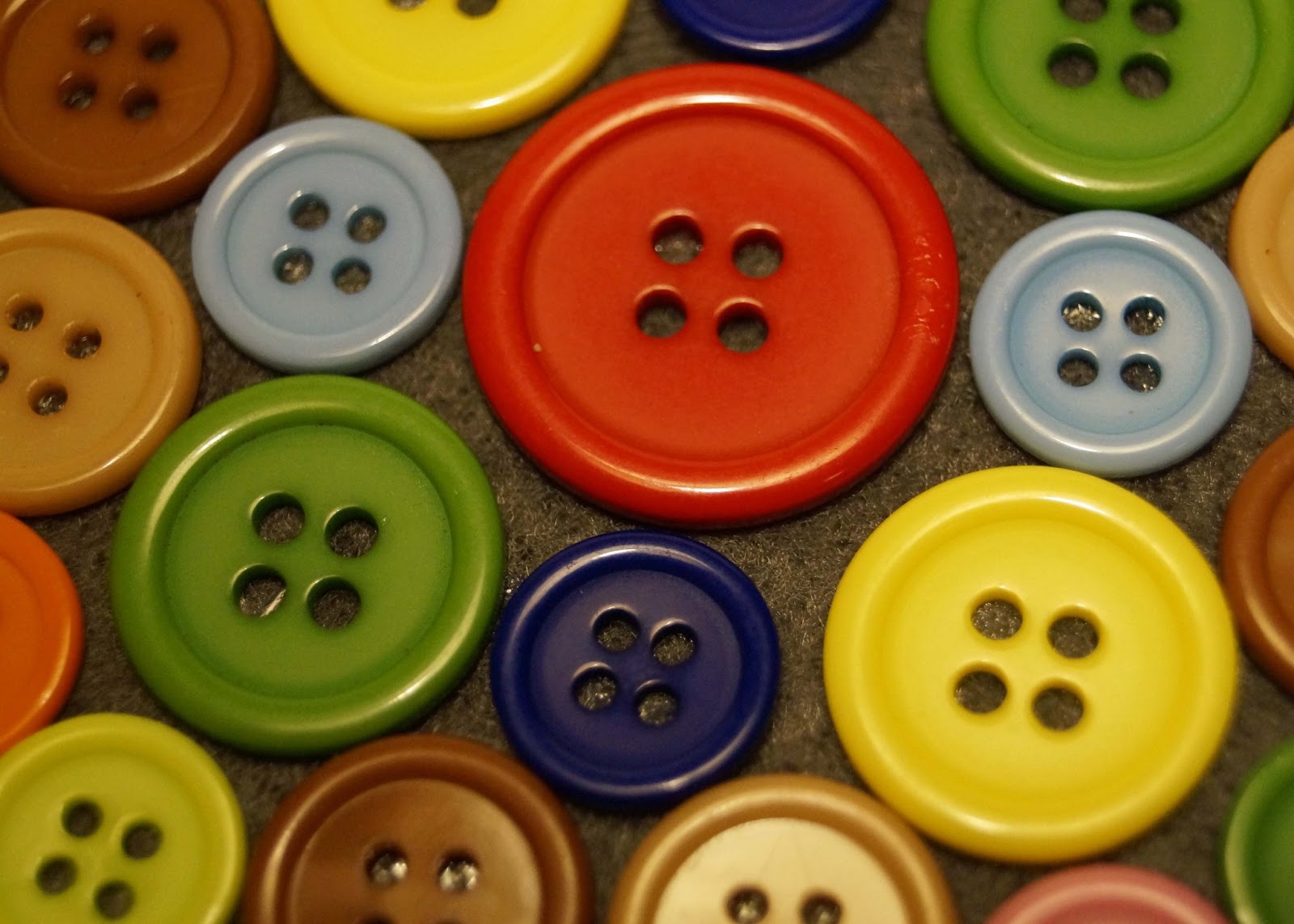 So I started off by choosing a selection of buttons of roughly the same thickness, so that they would create a nice flat coaster (and avoid any hot drink disasters).

Layout your pattern..... rearrange several times..... then go back to your original design.... 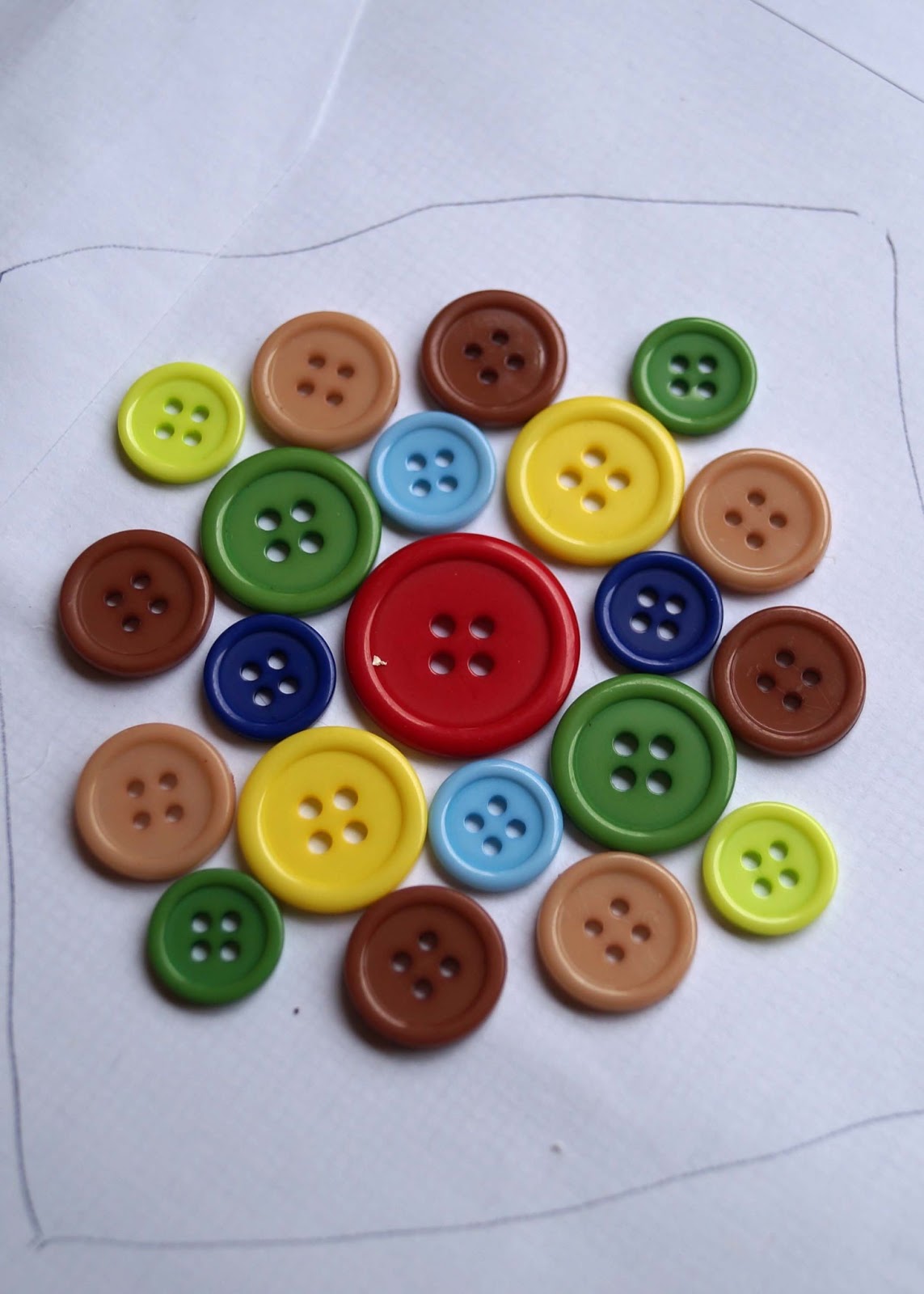 Roughly cut out a piece of felt and then stick the buttons directly onto this (I used all purpose silicon glue). 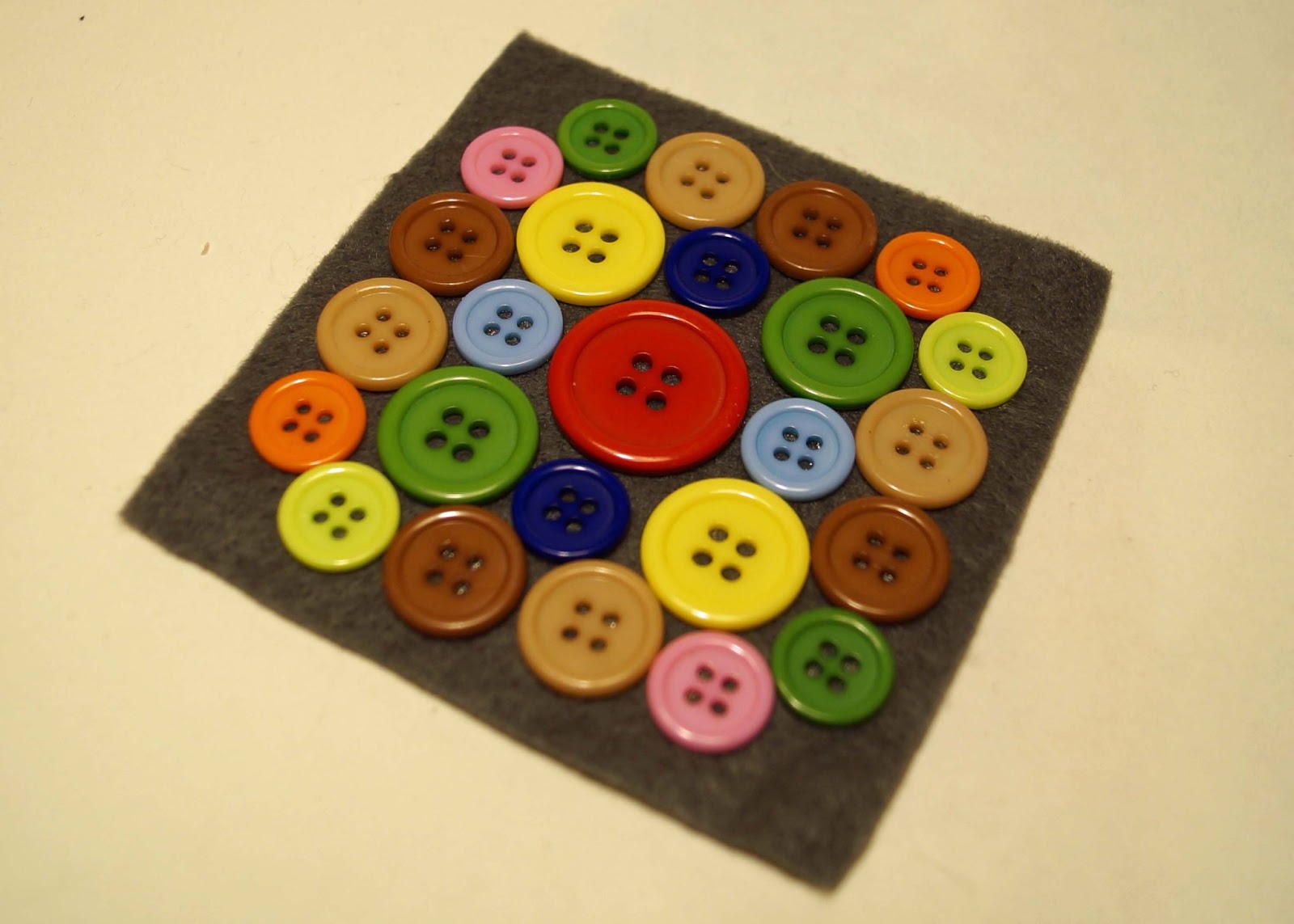 Leave to dry and then trim any excess from the felt. 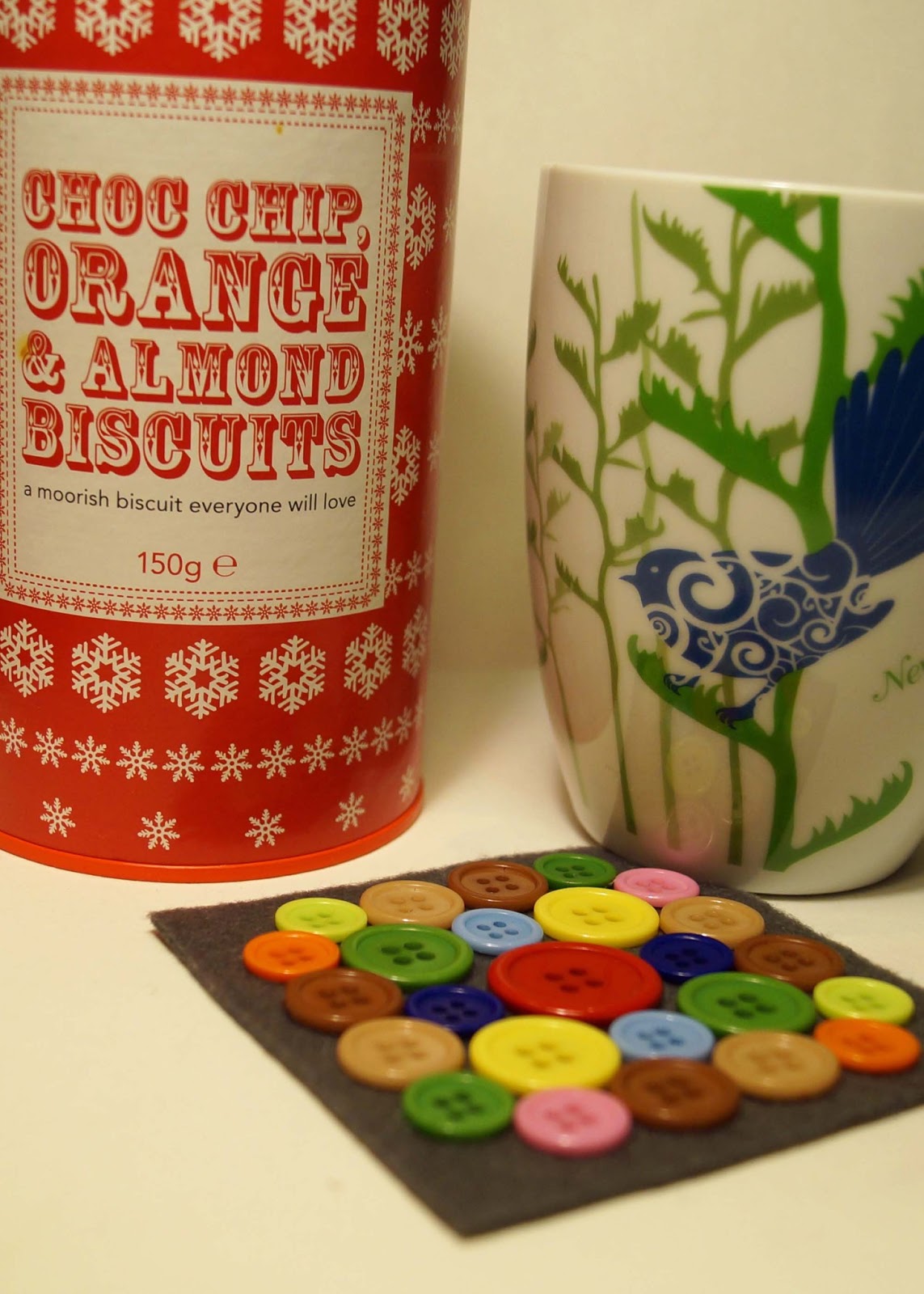 Stick the kettle on, put your feet up and admire your handiwork..... yummy biscuits optional!

In the spirit of giving things homemade, I have given this to my brother as part of his birthday pressie - although I was quite tempted to keep it myself, so I think I'll made another.... Now where did I put that button jar?!! Don't forget to check out our Paint Swatch Coasters too!
Posted by Craftysiany at 16:07